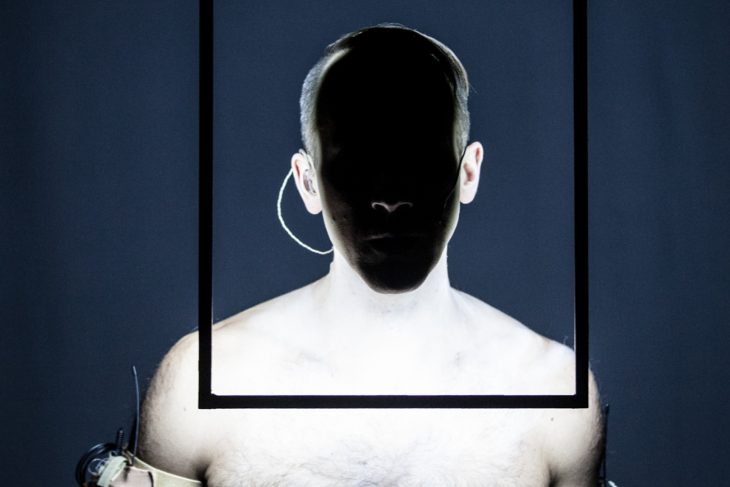 Khaled Hosseini followed up his 2003 debut novel The Kite Runner with 2007’s A Thousand Splendid Suns, which turned its focus to Afghani women and daughters as opposed to Kite Runner’s fathers and sons. Playwright Ursula Rani Sarma and director Carey Perloff together took a poetic approach to this theatrical adaptation of the story, set mostly in Kabul between the Soviet withdrawal from Afghanistan in 1989 and the American intervention after Sept. 11, 2001. At its heart remain Mariam and Laila, two very different women who end up living in the same house, married to the same abusive man.

For those who missed Come From Away at Seattle Repertory Theater in 2015, the 5th Avenue Theatre now presents the kickoff of the show’s national tour, coming off a Broadway production that’s been running since March 2017. The folk-rock musical by David Hein and Irene Sankoff comes from a true story: On Sept. 11, 2001, U.S. airspace was closed and 38 planes were grounded in Gander, Newfoundland. Nearly 7,000 people were stranded for five days, and the residents of this tiny Canadian town hosted guests from around the world who were badly in need of help.

Playwright Tanya Saracho, who’s written for TV shows such as How to Get Away with Murder, Looking and Girls, mined the writer’s room for dramatic possibilities. In Fade, a Mexican-born woman named Lucia lands a job writing for a popular TV crime series. Insecure in her position and viewed by her white, male coworkers as a diversity hire, Lucia befriends the studio’s Mexican American custodian as both a stabilizing force and, it turns out, a wellspring of plot ideas. But the blurrier their stories become, the greater the unexpected consequences.

Fresh off a 2017 Tony win for Best Play, J. T. Rogers’ Oslo comes to Seattle in an ACT production directed by John Langs. The behemoth play dramatizes the stranger-than-fiction story of the 1993 Oslo Accords, signed after years of peace talks brought about by the efforts of Norwegian husband-and-wife diplomats Mona Juul and Terje Rød-Larsen, who coordinated top-secret negotiations between Israeli and Palestinian political players.

Jukebox musicals get a bad rap—for good reason—but when they work, they can be really fun. On Your Feet! tells the story of Gloria and Emilio Estefan, Cuban immigrants who found love and hit the pop-music bigtime, both independently and together with Miami Sound Machine in the 1980s and ’90s. Using that catalog—bright, energetic and impossible to resist—they tell the story of their rise and the accident that nearly ended it all. It’s a familiar formula, sure, but this time with way more “Conga.”

Following a recent run of his show AFTER at the Public Theater’s Under the Radar festival, a New York Times critic described Andrew Schneider as “a sorcerer of technical theater, able to control light and darkness, sound and silence, with astonishing precision.” Who can say what this show is really about, but as a slurry of both frenetic activity and extended nothingness, it promises sensory overload in the best—or at least most interesting—possible way.