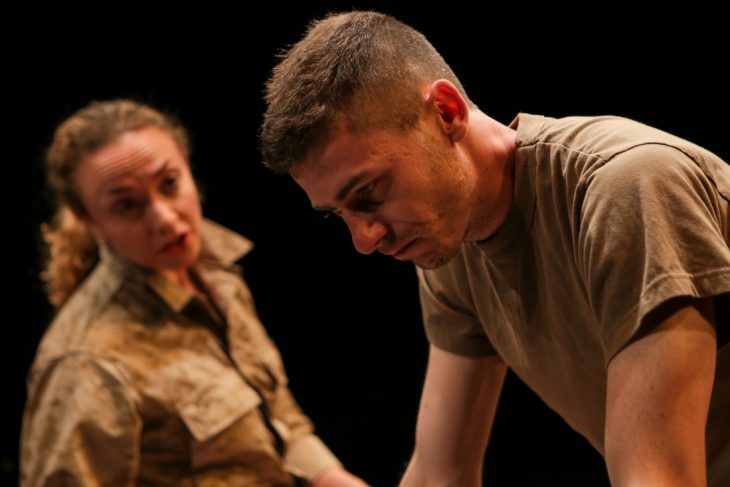 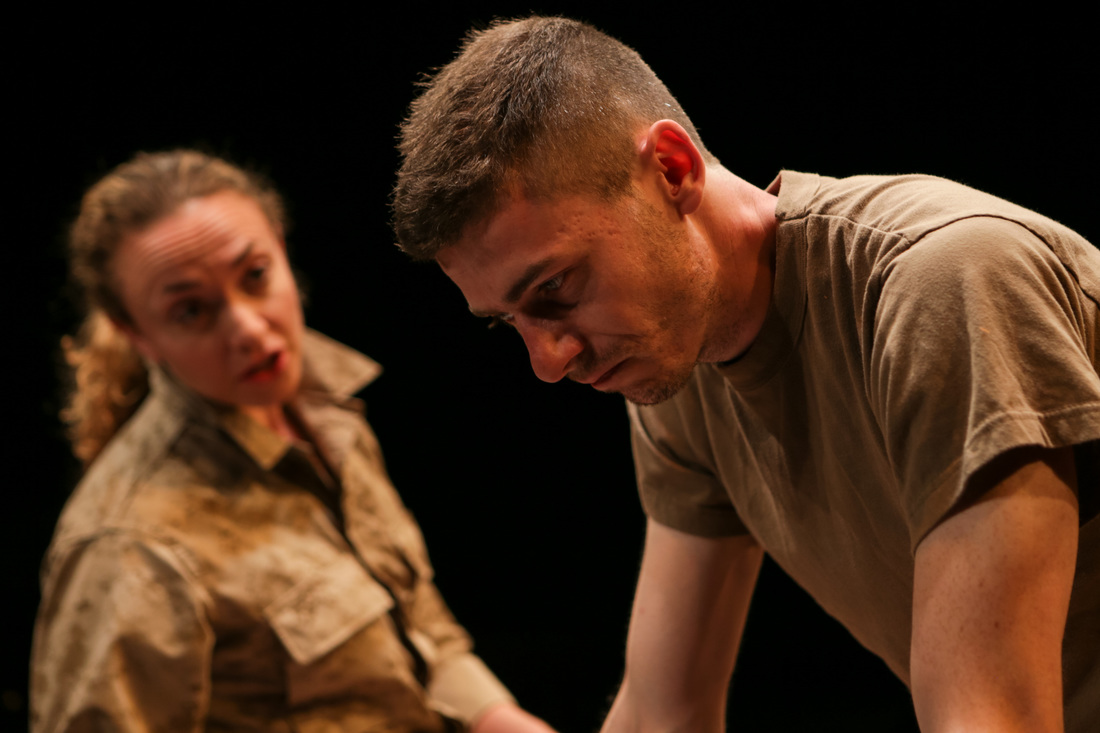 Monday, June 20 & Thursday, June 23 – Saturday, June 25
This is the last week to see Strawberry Theatre Workshop’s 9 Circles, which tells the story of an American soldier on trial for heinous crimes committed while he was serving in Iraq. The fictionalized central character (it’s based on true events), played by the talented Conner Neddersen, navigates “a Dantesque labyrinth” of legal and military forces and figures as the play digs into the effects war has on a man. –Gemma Wilson
12th Avenue Arts

Tuesday, June 21 – Sunday, June 26
Seattle’s Satori Group and bicoastal artist collective ARTBARN (makers of work that is “part theatre, part installation, part walking tour and part shared meal”) have teamed up to create We Remain Prepared, a site-specific performance inspired by the Georgetown Steam Plant. In the plant, we follow three workers left behind to keep the motors running. They’re all devotees of the Gilbreth system, based on maximizing efficiency by finding the one “best” way to complete any task in a production process, then replicating it. We don’t know who left them or how long they’ve been there, but the outside world has been forgotten and they’re starting to rebuild. –Gemma Wilson
Georgetown Steam Plant

Wednesday, June 22 – Sunday, June 26
We’re only one of a tiny handful of cities screening the World Cinema Project restoration of director Djibril Diop Mambéty’s Touki Bouki (The Hyena’s Journey), so you best get it on a big screen while you can. It’s a truly unique concoction—Bonnie and Clyde reincarnated in a Eurocentric Senegalese couple and steeped in French New Wave Bouillabaisse. –Tony Kay
Northwest Film Forum

Thursday, June 23 (closing night party)
Before the horror befell, Adrien Leavitt’s photo show ‘Queer Feelings’ was a mind-expanding presentation of intimate portraits that revealed Queer bodies as personal spaces, pathways to intimacy, political statements of transgression, and mere earthly vessels. Now that the LGBTQ world has been forever altered, these images pulse with a newer, rawer power and intent. These bodies, in all their ripples and follicles, scars and translucence, have become much larger than just the individuals portrayed—they are altars, temples, battlefronts commanding attention, honor and respect from a world that wants them gone. –Dan Paulus
The Factory

Thursday, June 23
Ladies and gentlemen, 2016’s summer jam has arrived. Gab the Most High, the latest from Gifted Gab, backs the Seattle MC’s singular flow with an irresistible melange of lean electro-soul and dub-smudged grooves. Yeah, it’s on a school night, but this record release show should throw down with so much infectious authority you won’t care. –Tony Kay
The Crocodile