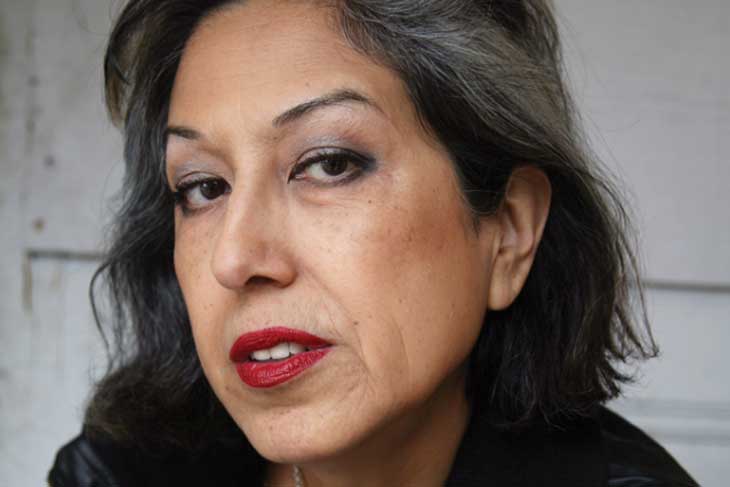 In 80s Redux, Seattle-based photographer Mike Hipple connects the dots between past and present through portraits and interviews with more than 40 musicians who broke out in the 1980s. There’s Johnette Napolitano of Concrete Blonde, photographed out in the magic of the Mojave Desert, and punk pioneer Alice Bag, pictured above, in her LA stomping grounds.

Some walked away at the height of their fame, some took time away to raise kids, some are still working musicians. 80s Redux, released April 28 by Schiffer Publishing, includes the familiar-but-different faces of artists such as Chris Difford of Squeeze, Lol Tolhurst of the Cure and Cindy Wilson of the B-52s, and bands such as the Raincoats and Fishbone.

“I think our image of that decade was one of frivolity, but for a kid like me that felt a little out of step with the rest of my suburban peers, it was this music that kind of saved me,” Hipple says. “It was a lifeline to a world outside my own and I wanted to explore where some of these people were today.”