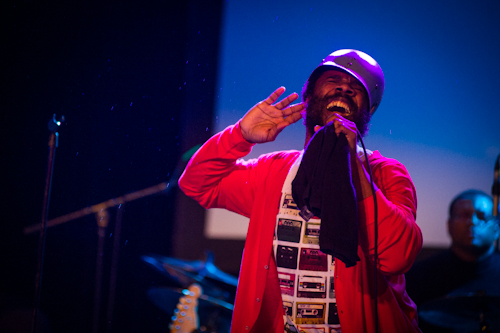 Ticket prices for Sasquatch! may be a little higher this year, but selling every available ticket probably won’t be an issue for the festival. With a lineup that includes Macklemore & Ryan Lewis, the Lumineers, and Mumford and Sons, it’s hard to imagine that every 20- to 24-year-old in the country won’t be clammoring for a ticket. The four day festival will include some lesser-known and up-and-coming heavy hitters as well—OC Notes, Grimes, Surfer Blood, Atlas Genius. Check out the full lineup here.

Last night, Macklemore and Ryan Lewis popped in to the Neptune Theatre for a surprise visit between sets from Cody Chestnutt and Built to Spill. They managed to fit confetti, crowd walking, epic fog blasts and backup singers in to their three-song set. 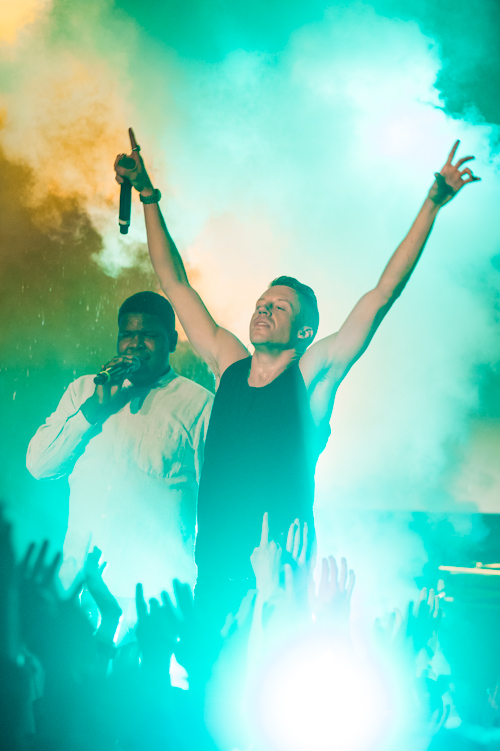 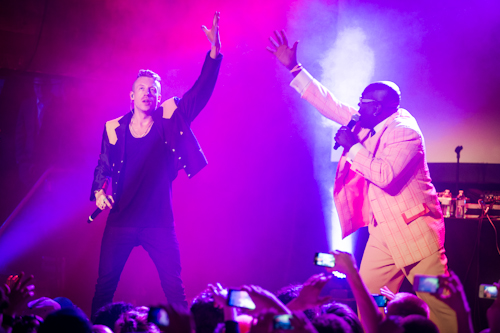 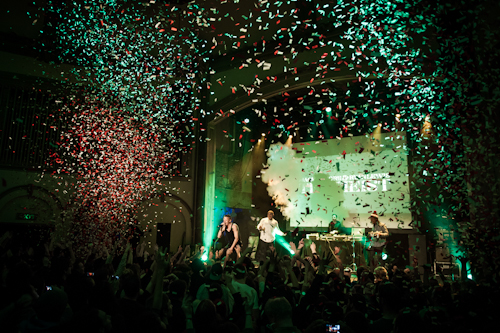 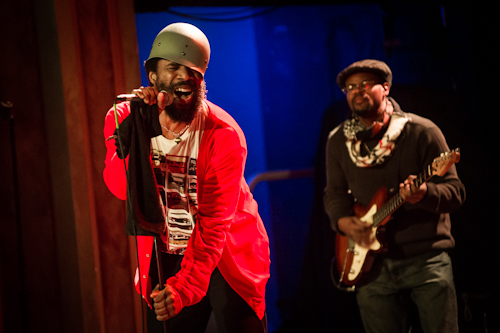 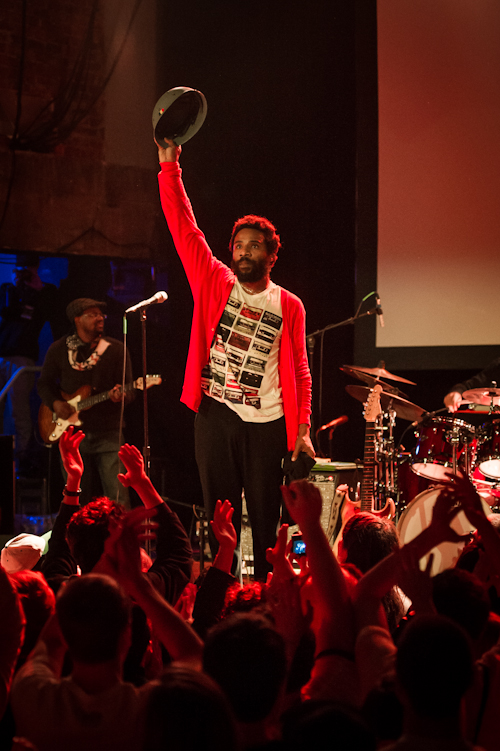 Luke Burbank, host of the radio show Too Beautiful to Live, emcee’d the event, gin and tonic in hand. 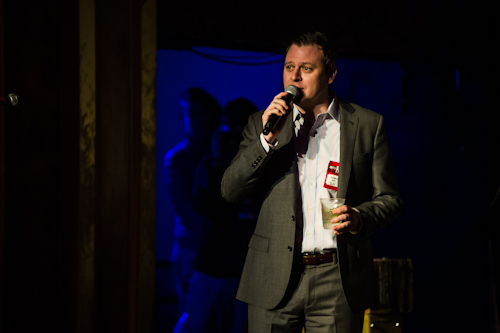 Built to Spill capped off the night with a long jam session that will be even better when illuminated by a beautiful sunset at the Gorge this May. 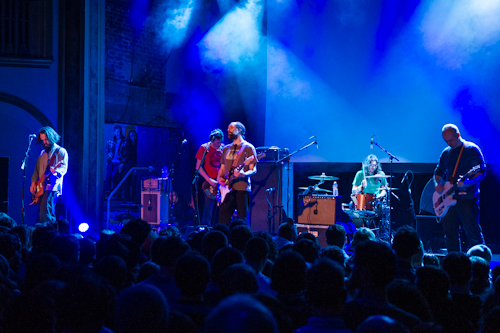 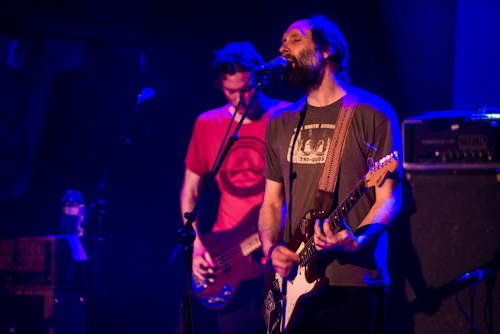